Over the weekend of the 7th-10th February a group of 16 students between Years 8-13 travelled to the historic city of Krakow, Poland, on the History Department’s annual international trip. Our visit commenced with a 3-hour guided walking tour of the cities major historic sites. In exploring the Jewish quarter, students visited some of the oldest synagogues in Europe, learning about the lives of Jewish people in the Middle Ages and the early modern period. After a much needed hot chocolate break to help power us through the crisp and cold temperatures, we explored the former World War Two Jewish ghetto in the south of the city, discovering how Poland and Krakow changed as a result of the Nazi occupation from 1939 onwards. After a traditional Polish lunch of traditional meats and cheese, the students then enjoyed a guided tour of the Oscar Schlinder Factory Museum, where we discovered about life in wartime occupied Poland, the development of Nazi racial policy and the Final Solution, along with the true-life story behind the famous Steven Speilberg 1993 film. Our afternoon saw us witness sunset in the Medieval old town, including the Wavel, one of Poland’s most important landmarks, and the Main Square, the largest in Europe, where students explored the main market stalls and cafes that lined the picturesque gothic setting. On Saturday morning we travelled to the Auschwitz Birkenau Museum, where we were guided around the largest Nazi concentration camp, the site where over 1.1 million men, women and children were murdered. Students were given an insight into the development of the camp, its deliberate design and what it can tell historians about the nature of the Nazi regime, the Holocaust and humanity itself. In the afternoon we travelled to the Wieliczka Salt Mine,  a UNESCO world heritage site that has been in operation since the 13th century. Students travelled 130 metres underground to explore 2% of the vast 2,400 acre complex, including a visit to the stunning chapel, before returning to the historic centre of Krakow for one last hot chocolate and traditional Polish cuisine for dinner. A somber and, at times, haunting experience, students acted will professionalism and matureness throughout, asking profound and thought-provoking questions on the past, in order for them to develop a more detailed and understanding of some of the most challenging and complex periods of 20th century European history. 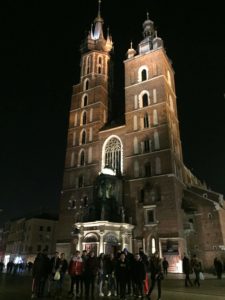 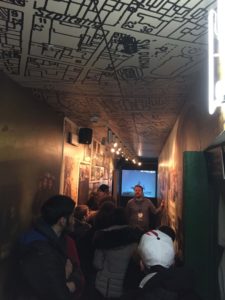 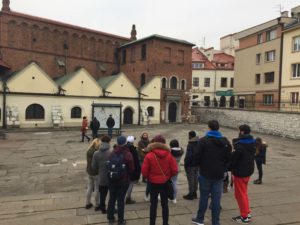 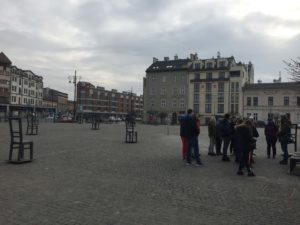 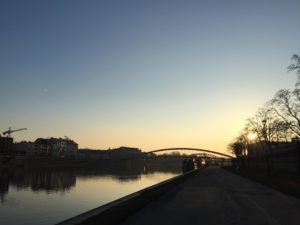 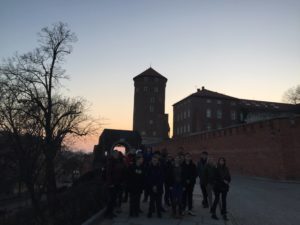 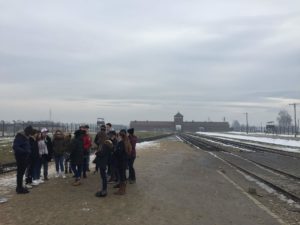 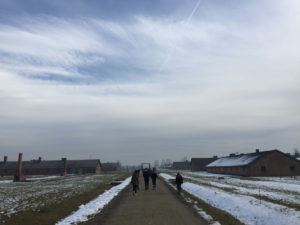 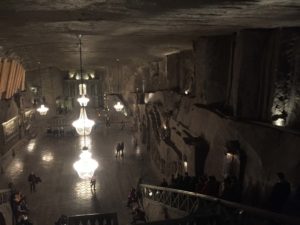 The post Trip to Poland appeared first on The Quest Academy.
This site uses cookies: Find out more.