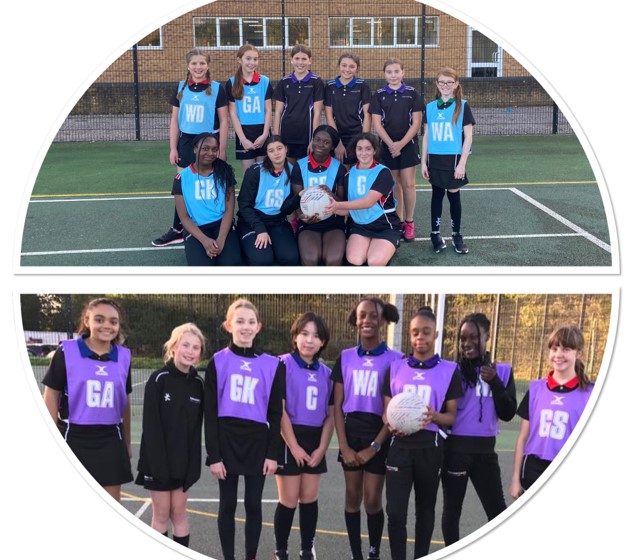 The Year 7 netball squads have been working hard since September and their season is under way. The girls have been developing their skills every week and Mrs Clarke has been so impressed with their commitment and attitude. First wins are on the board and we look forward to hearing more in the New Year.

Our senior girl’s netball squads have been very busy this term, with over 15 games played between them. A mixture of results from all three squads, with a great day out at The Surrey Schools Netball competition. Great to see the girls having so much fun on the courts and we hope to see a few more wins in the New Year.